We wish you: BE FREELY ABLE TO BE TOGETHER WITH YOUR BOTH SONS, YOUR FIANCÉE AND: HAPPY 50th BIRTHDAY!

Four years ago, 2017, I, Nuşin Arslan, became part of DiEM25 (Democracy in Europe Movement 2025) founded by the former Financial Minister of Greece, Yanis Varoufakis, because in the first Meeting I attended, Edgar Hagenbichler said, DiEM 25 Vienna shall do something to get you free: Not only because of the Freedom of the world Press, but also because you are one of the founders of DiEM25. (I knew, had appreciated wikileaks very much and became part of DiEM25, because you started very important steps in (western) democracy.)

Edgar Hagenbichler and I initiated a Volksbegehren/ Referendum here in Austria, I became its Co-Initiator: According to the Referendum „Staatsbürgerschaft für Folteropfer“, not only you, but all people, who have been tortured because they fight for democracy and freedom of press, shall be able to get the Austrian Citizenship, if a UN special envoy confirms the torture.

This might not be, what you want, however at least another step to get attention for you. We published it at https://www.hagenbichler.at/assange.html, and as of today (30 June, 2021) about 2.700 people have signed it.

(I also wrote a text, in which I compare your situation with what happened to a journalist in Turkey, however the press has not accepted it yet.)

I and Edgar, we are not the only persons, who whish you all the best! 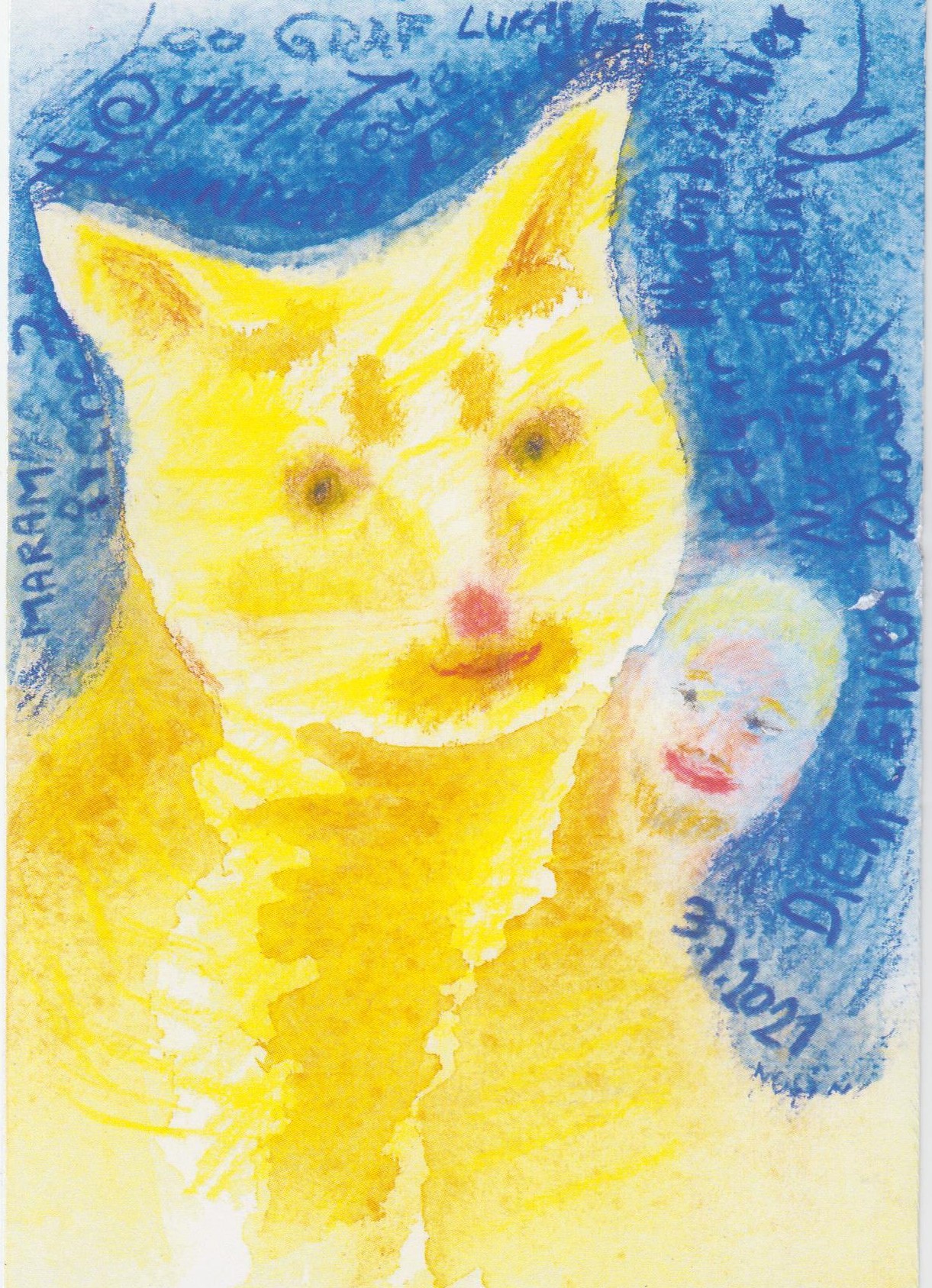